"Analyzing the consequences of decisions, large and small, is what makes Tapper's book so important...for those wishing to understand the middle years of the war, they could do no better than to read THE OUTPOST."—Time
"[Jake Tapper] has woven an intricate account about battlefield bravery hamstrung by military bureaucracy...[his] voice is understated, not polemical-just a good reporter letting the facts speak for themselves."—Tony Perry, Los Angeles Times
"[A] fascinating history...Tapper delivers a blow by blow account of [the soldier's] actions, their personal stories, and the tortured, often incomprehensible command decisions that kept them fighting despite inadequate support and an ally, Pakistan, that actively encouraged the enemy."—Publishers Weekly
"One of the most important [books] of the year. Jake Tapper's book is meticulously researched, excellently written and a must-read for everyone who does more than just mouth the phrase, 'I support the troops.' "—Minneapolis Star-Tribune
"Jake Tapper has written perhaps the best book set in Afghanistan to date...He provides a window into the false hopes and visions that enabled this failed experiment, an attempt to create government in spaces that had actively avoided such."—Douglas Ollivant, Foreign Policy
"Brilliant, dedicated reporting by a journalist who goes to ground to get the truth. A sad, real tale about this war, America and the brave warriors who live -- and die -- at the point of the spear."—Bob Woodward, author of PLAN OF ATTACK, THE COMMANDERS and OBAMA'S WARS
"The power of THE OUTPOSTlies in Tapper's development of the main characters ... He juxtaposes dramatic battles, complete with limbs blown off and eyes dangling from sockets, with poignant scenes of wives and parents first learning of the deaths of their loved ones."—Seth Jones, Washington Post
"The seminal work of documentary journalism to emerge out of the post-9/11 war in Afghanistan."—Business Standard
"Mr. Tapper lays bare the poor decision-making that shattered dozens of American lives in the pursuit of an ill-conceived goal."—Wall Street Journal
"A heartbreaking chronicle of the rotation of soldiers asked to oversee an underfunded, often thankless mission."—Huffington Post
"The Outpost is a mind-boggling, all-too-true story of heroism, hubris, failed strategy, and heartbreaking sacrifice. If you want to understand how the war in Afghanistan went off the rails, you need to read this book."—Jon Krakauer, author of Into Thin Air and Where Men Win Glory
"As Rudyard Kipling did in the nineteenth century, now, in his magnificent book, Jake Tapper takes us to an untamed part of Afghanistan at war. Journey to THE OUTPOST to understand what our troops go through-and why they go through it.—James Bradley, author of FLAGS OF OUR FATHERS, FLYBOYS and THE IMPERIAL CRUISE
"Meticulously researched, excellently written and a must-read...It may prove one of the most important [books] of the year."—Curt Schleier, Seattle Times
"This is a narrative, not a polemic, and Tapper patiently lays out the history of what happened at Keating in a gripping, forceful style...[T]his unadorned, powerful accountchallenges the purposes and wisdom of America's ongoing military presence [in Afghanistan]...A timely indictment of a thoughtless waste of young American lives."—Kirkus
"[An] incredible account of how this outpost was horribly jeopardized."—Booklist
""The Army uses the term 'BLUF' - bottom line up front. The BLUF on Jake Tapper's new book on Afghanistan, THE OUTPOST, is that you need to read it."—breitbart.com
"A chronicle of the commitment and heroism of individual soldiers. As such, it can rarely have been surpassed in the history of military writing."—powerlineblog.com
"Tapper always finds just the right personality traits and stories about [the troops'] backgrounds, allowing readers to respect them and relate to them...The Outpost is an alternately exhilarating, heartbreaking and maddening book. But ultimately...it's a testament to the fact that the brave men and women who serve and sacrifice for the United States deserve our appreciation."—Patheos.com
"What is evident in THE OUTPOST is the sacrifice made by dozens of men who answered the call of their country."—Erica Blake, Toledo Blade
Read More Read Less 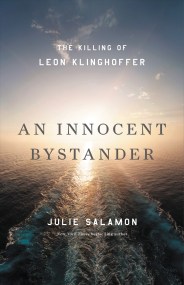 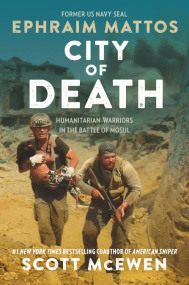 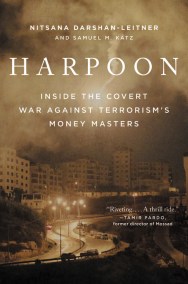 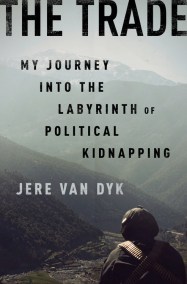 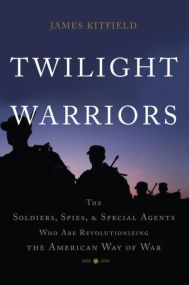 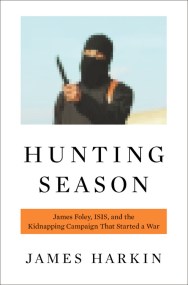 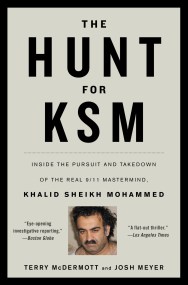 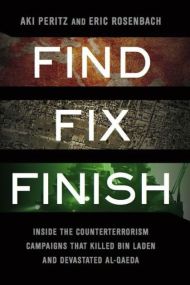 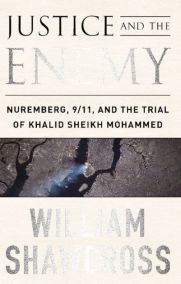 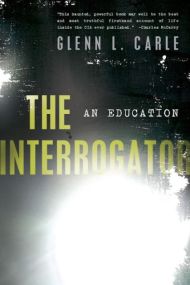 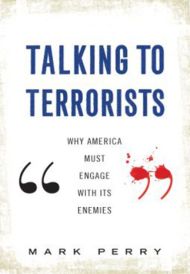 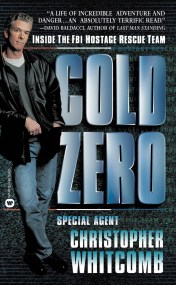